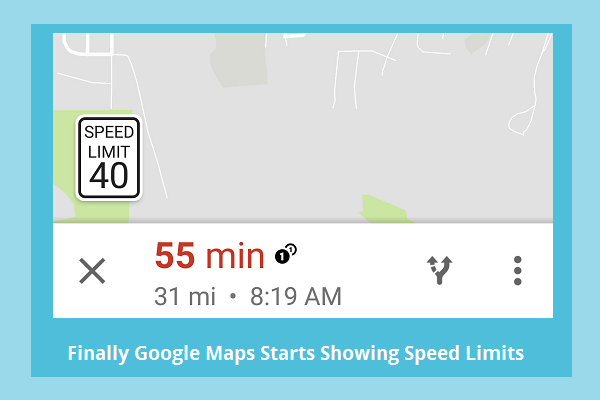 Google was reportedly in the process of testing speed limits in the map which was requested by many users.

Android users from both US and UK said that they have seen the speed limit indicators in the Google map.

“The company is always experimenting with new features, and might roll it out broadly depending on user feedback.”, Google said.