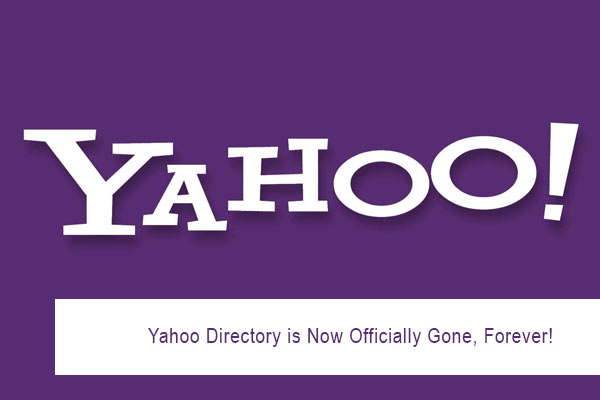 The core service that launched Yahoo as an internet company, the Yahoo Directory has finally closed 20 years after it began.

This Directory used to offer free, standard listings and a paid submission process before moving to a model of $299 for a non-refundable “review fee”. Each year it would cost the same amount for the sites.

For some of them there has always been Google and it is the main way people have found things on the web. It was the Yahoo Directory that came first and its hand-compiled list of websites which is organized into topics.

The closure of the most notable directory indicated major shift in the history of modern web.

Recap: Social Media Sites and Applications to Be Exempted From the Encryption’s Domain Policy

‘Yahoo gave AltaVista’, was another effort by Yahoo which also met the same tragic end.