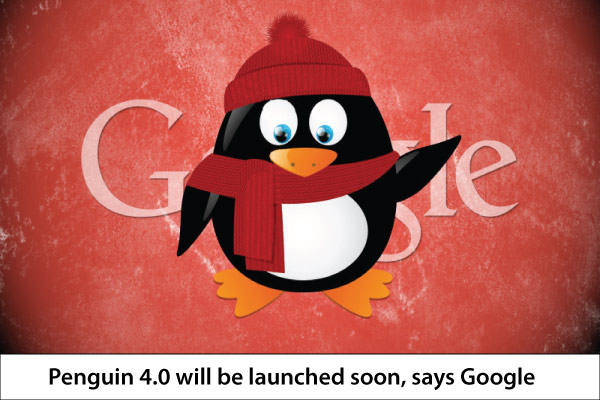 Google revealed that the latest update to Penguin 4.0 will be launched as soon as its ready.  It’s been a year and 10 months, since Google launched Penguin 3.0 in October 2014.

Google Mueller of Google said “”we are working on an announcement for that there, so like when it’s ready we will let you know.” He made such an announcement at the 44:30 mark into yesterday’s hangout on YouTube Live.

So, it’s obvious that Google is serious about Penguin release and hopefully they will come with a better version soon.