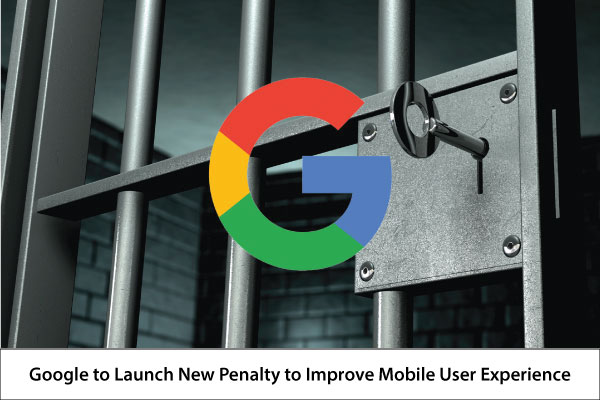 Google announced that it will be penalizing webpages with intrusive interstitials such as pop-ups. This move will help users to access content easily.

According to Google, the new algorithm will launch on January 10, 2017 and will try to make pages with such intrusive elements “not rank as highly” as they once did. This is actually replacing the app interstitials ad penalty that launched in September 2015. So that penalty is going away but the new one should cover and have the same impact on app interstitials ads.

Websites having pop-up ads which covers the entire page will rank low in Google’s search results. But pop-ups notifying users about the site’s cookies policy, users age and having small banner ads will not be get penalized.

“Pages that show intrusive interstitials provide poorer experience to users than other pages where content is immediately accessible. This can be problematic on mobile devices where screens are smaller,” Google product manager Doantam Phan said in the blog post.