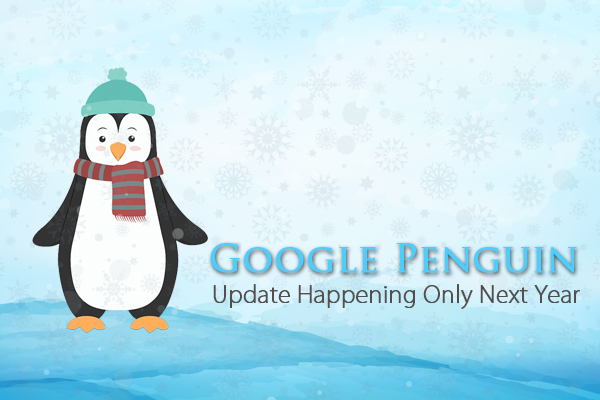 Google informed that because of the holidays, the Google Penguin update won’t be released until next year.

A Google spokesperson told, “With the holidays upon us, it looks like the penguins won’t march until next year.”

As soon as Google discovers the links of the site, the Penguin algorithm will analyze those links in real time. And then ranking would be given in almost real time.

The update of Google penguin will be done continuously. Hence SEOs and webmasters do not have to wait so longer for the Google to update it.

Penguin 3.0 was the last official update of penguin which was in October 17, 2014