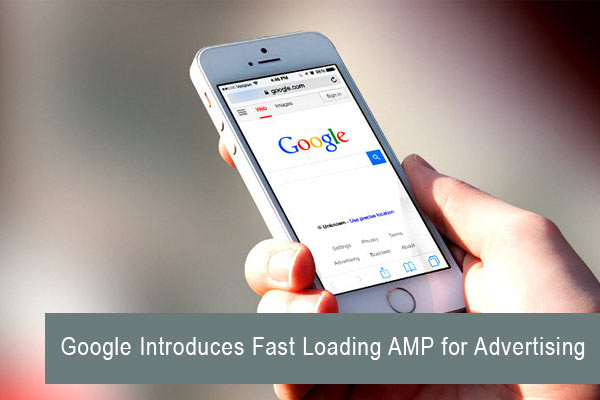 Google said that several new advertising platforms have joined the AMP project, including its own DoubleClick and AdSense:

Read Also: 348085 “Right to be forgotten” Requests Received by Google

“Today we’re announcing that Outbrain, AOL, OpenX, DoubleClick, and AdSense are working within the framework to improve the advertising experience for users, publishers and advertisers on the mobile web. More to come as we continue to ramp this aspect of the effort.”

AMP would open a new chapter for advertising of Google in 2016 with its fast loading feature.