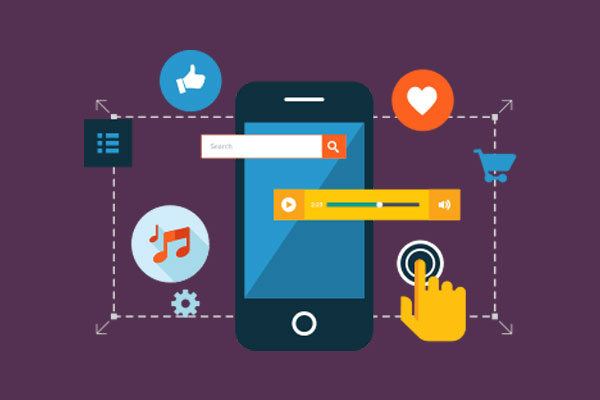 A joint report by IAMAI and IMRB International added that by the end of 2015, this is expected to raise further by 33 percent and cross Rs one lakh crore.

"Significantly, e-tailing has grown by around 1.4 times over 2013 and constitute nearly 29 per cent of the overall share," the report said.

Digital consumer devices like laptops and tablets contributed Rs 2,780 crore. Home furnishing and books contributed Rs 1,059 crore and Rs 648 crore. The report confirmed that 45 percent customers, who shopped online preferred cash on delivery as the mode of payment. 21 per cent said that they preferred debit card payment, 16 percent credit card, 10 per cent Internet Banking and 8 percent through other modes like prepaid cash cards and mobile wallets.

The report said that in 2014, segments like financial services, matrimony and classifieds grew at 5.5 per cent and one per cent.

"The financial services market has grown at a CAGR of 20 per cent since 2010. This market was valued at Rs 4,508 crore. On the other hand, the classifieds market has seen significant growth and is valued at Rs 896 crore by December 2014," the report said.

Since 2010 with a CAGR of 73 per cent other market services had grown and by 2014 it was valued at Rs 2,025 crore. Service categories like online entertainment ticketing, online commuting, online food and grocery deliver belongs to this segment.