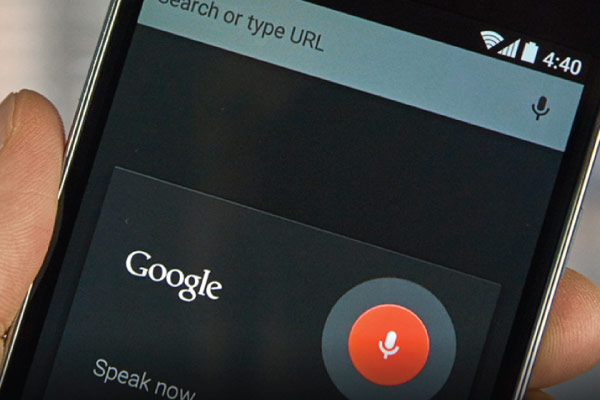 Google CEO Sundar Pichai announced in Google I/O keynote that 20 % of queries on its mobile app and on Android devices are voice searches.

Actually 20% is lower than the figure mentioned by Google Executive Chairman Eric Schmidt in September 2010. He also said “25 percent of Android searches in the US are voice searches.” No matter of the precise number, it’s clear that voice searches are growing.

As more voice searches are being initiated, there are some essential content and SEO implications which has to take into consideration. And also, these mobile queries are going to become more transactional in time.

For example, Amazon Alexa allows users to order a pizza from Domino’s or an Uber ride. Google also announced that it has already integrated a range of 3rd party transactional services into Google Home, including Uber, Pandora, OpenTable, Spotify, WhatsApp and Ticketmaster.