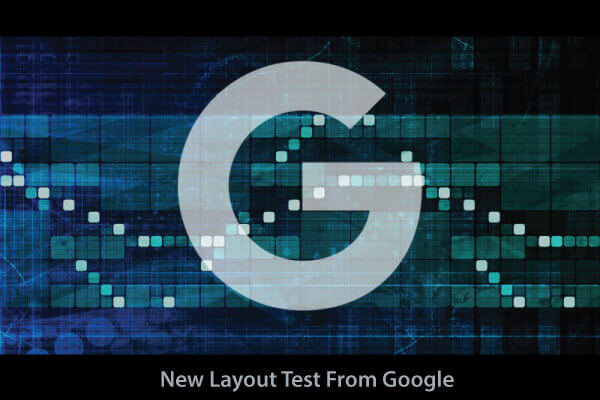 The new layout test is an alternate to Google’s card style layout. Google has been heavily testing on card layout.

It’s not easy to keep track of all of Google’s UI tests, as most of them never come close to launching.