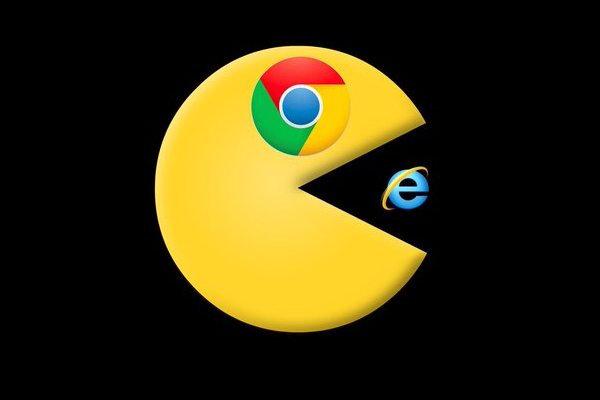 Internet Explorer- Not the Primary Window into the Web Anymore!

Google Chrome won the crown for most popular browser for the first time in nearly two decades.

Internet Explorer is being pushed out by Microsoft itself, which is replaced with Microsoft Edge.

“Microsoft Edge is an integral part of Windows 10, which is off to the fastest start in Windows history with 270 million active devices,” a Microsoft spokesperson told the Daily Dot. “We’ll continue to deliver improvements and innovations to help users get more done.”

Google is great as you can ask something really obvious and nobody has to know.”