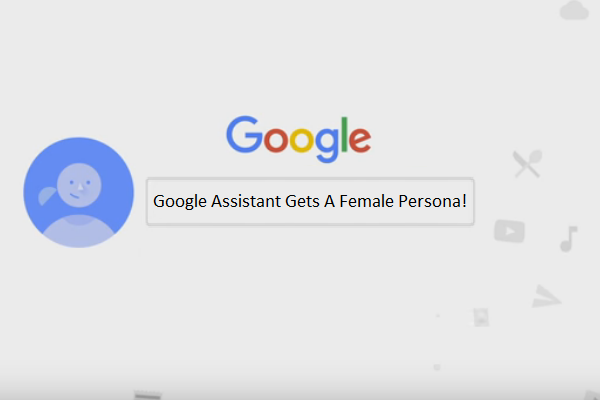 Google is now one step closer to creating a program similar to Samantha(from the movie “Her”). While competitors such as Apple (Siri) and Microsoft (Cortana) already had created personas for their voice assistants, Google voice only had a female voice.

That is all changing with the “Google Assistant”. It may not be a humanized name, but still conveys the purpose. This has happened along with the roll out of some cool Google hardware – the Google Home, Pixel phones. Also, the recently launched messaging app ‘Allo’ offers a toned down version of Google Assistant.

Similar to other voice assistants such as Siri, Alexa and Cortana, you can have humourous conversations with Google Assistant as well. This has been gone to make Google more approachable.

You can know more about the product from the Google blog itself.